A single American man is considered as a foreign woman’s ticket to a better life. Is this a myth? By seeing how great American men are from the media, foreign women dream about living in the United States of America. They want to marry American man so they can migrate to the greatest country on the world. They can have better life. They don’t know the reality of the US looks like. They don’t know that they have to sacrifice many things to be able to live on this “land of opportunity”. They think the US is heaven where rich people live in luxury houses, drive cool cars, talk and treat politely and respectfully with each other. They thought right on some parts but wrong on some parts about America. 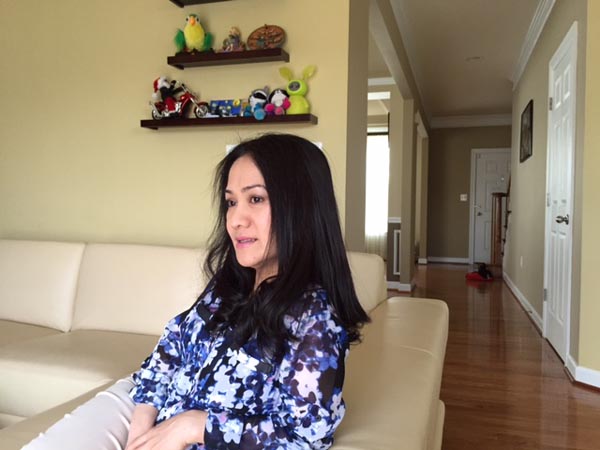 Foreign woman in the US

It depends on where you come from. Most international women come from developed countries feel regret when they migrate to the US. Foreign single women from poor countries admitted that they made the right decision to migrate here. American men are actually looking for traditional international women for marriage. They want to marry a submissive woman who must know the role of being a wife, a mother. Most modern women in America are smart but they are not submissive which turn off many guys. So, these single men in the US turn their back to traditional women for marriage and foreign women (mostly Asian and Russian women) are the best choice.

International single women from developing countries consider marrying an American husband as a ticket to a better life. They can’t build a good life in where they come from. They want to change their destiny. The United Sates is viewed as the land of equal opportunity where people can work and make good money. Some of them are sponsored by their American parents or siblings. Those who don’t have any close relative in the US must find a single American man so he can sponsor them over here. In fact, some foreign women open for all American men, regardless of age. Usually, they go to the internet dating sites such as aDatingnest.com or others to find each other. Generally speaking, an American man is a foreign woman’s ticket to a better life.

However, some international women from developed countries marry American men because of true love. There are many of American’s companies in Asia, Europe and South Africa. These women get acquainted with American guys through the company they work for. Some of them want to exploit how good American men are so they pursue the dream to find these guys. As what the media said, American men are the greatest men on the world by the way they treat the woman. Of course, some women want to exploit how good these guys are.

Why is America the greatest nation on the world that attract foreign women that much? 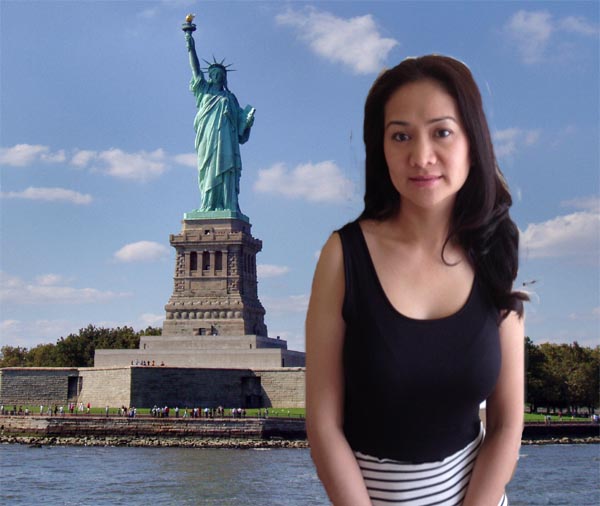 Foreign women come to this country and reinvent themselves to change them to new people. There are unlimited possibilities of this land of opportunity where anyone can exploit. Freedom is another reason that anyone can enjoy. They are free to pursue any ambition because of the economic freedom that only the US can support. I conclude that if you are working diligently, then you are just fine to obtain your dream in this country.

The United States of America is great because most of American people are kind, polite and respectful. That’s right. American always welcome all immigrants come here to help the nation become the more perfect union.

There are millions of foreign & international single women seeking wealthy American men who live in the United States of America. Generally speaking, an American man who earns about $50,000 a year is considered  wealthy for foreign & international women in Asia or Russia. So, this article briefly discusses about the reasons why most of these ladies pursue the dream of dating or marrying a rich single man in the US. I use the word foreign and international or rich and wealthy respectively on this article. 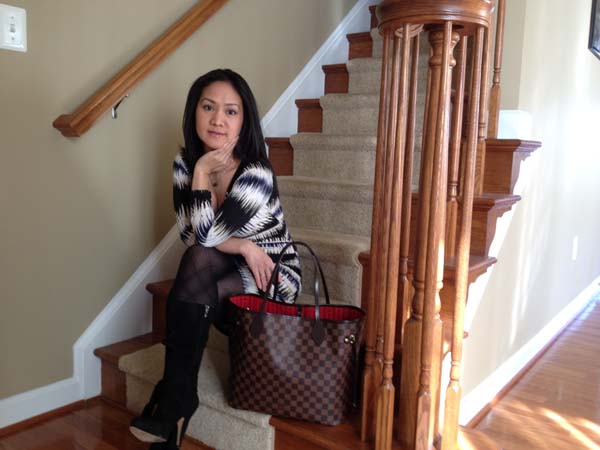 Every year, there are thousands of VISA for foreign women who come to the US by being sponsored by their husbands. These American husbands are either Native Americans or naturalized Americans. That means international men came to this country and became naturalized citizens. For example, Russian, Asian, European American men come back to their hometown and marry single women there and bring them to America. Native American guys who are interested by foreign women also go to online American dating site such as aDatingnest.com or other free dating services to find single ladies and date them online.

Yes. There is gender freedom in America, where women are considered the first priority. Lady first is the term that men have to remember. Everywhere you go in this great country, you’ll see men open the door for ladies, at shopping malls, markets, in a car, or anywhere else. Therefore, the US is the best country for women to live here. There is the equality between the wife and husband, where she is free to exchange ideas and make decision in the family.

It does not matter you think he is rich or not, you must respect yourself. Let him trust into you and respect your personality. Do you want to date and marry a wealthy American man? Then, you have to show him you are worth it that you can become his lifelong and ideal wife. In other words, you show him that you love him to the bottom of your heart, that you don’t bother material things, but true love.

Most American rich men are smart and highly educated, so they know about your personality, by the way you act and talk. So, try to be on high level education when being around him. You don’t have to be a doctor or lawyer but let him know that you want to learn more in the future. When you come to the US, you have to study English to get a good job. So, you must let him believe that you can succeed in America.

Don’t be so naive to think that American men are rich when they spend money in your country. On average, a man who makes $200 a day in the US is not wealthy. However, he is considered “wealthy” in your country, maybe. I have an Australian American friend who works as a construction worker in a building company. He makes about $55,000 a year. He is interested in Filipina ladies so he went to an online dating site and found one. He came to the Philippines and met her last year. He told me that she treats him as a king. Everywhere he goes alone, young Filipino girls approach to him and want to date him.

You can go to American bars or Cafe shops to find a guy there. However, the best way to find a wealthy American man is to sign up a personal ad at an online dating website such as aDatingnest.com. There are many single men in the US, looking for international women like you. Good luck and have fun!